More than 100 young people have started paid work placements across the UK’s Food and Drink Manufacturing sector thanks to Kickstart support from The National Skills Academy for Food & Drink (NSAFD) in partnership with the Food and Drink Federation (FDF).

The NSAFD and FDF were confirmed as a sector gateway for the UK Government’s Kickstart scheme earlier this year.

Kickstart, open to new recruits until March 2022, supports the long-term employment prospects of 16 to 24 year-olds – one of the age groups hardest hit by employment instability in the wake of Covid.

More than 30 major UK food and drink businesses, including Greencore, Saputo, Coca Cola, Nestle, and Premier Foods,  have since signed up to offer six-month Kickstart placements via the Food and Drink Manufacturing gateway .

“Sector interest is gathering pace as the economy bounces back from Covid and we’re currently working with employers to offer a further 300 placements in everything from front line operations to business administration areas such as finance, marketing, and sales.”

Among the first 100 successful Kickstarters is Aaron Maunders who has gone on to secure a full-time role in one of Coca Cola’s EuroPacific Partners’  Grocery Merchandising team after his initial placement in CCEP Talent Acquisition.

And the NSFD itself has recently taken on 24 year-old Kia Stanton-Smith as a full-time administration apprentice after a successful six-month Kickstart placement within the organisation.

“The wrap-around support programme we offer to both employers and Kickstarters is specifically designed for the Food and Drink industry. On completion, each Kickstarter recruited via the NSAFD and FDF gateway receives a food and drink “passport” confirming their readiness to take up a permanent job, including apprenticeships, in the sector.

“In the past, Food and Drink was often viewed as career ‘blind-spot’ for talented young people but Kickstart is helping shift the goalposts as they discover the sheer diversity of attractive careers in the sector,” added Cairns. 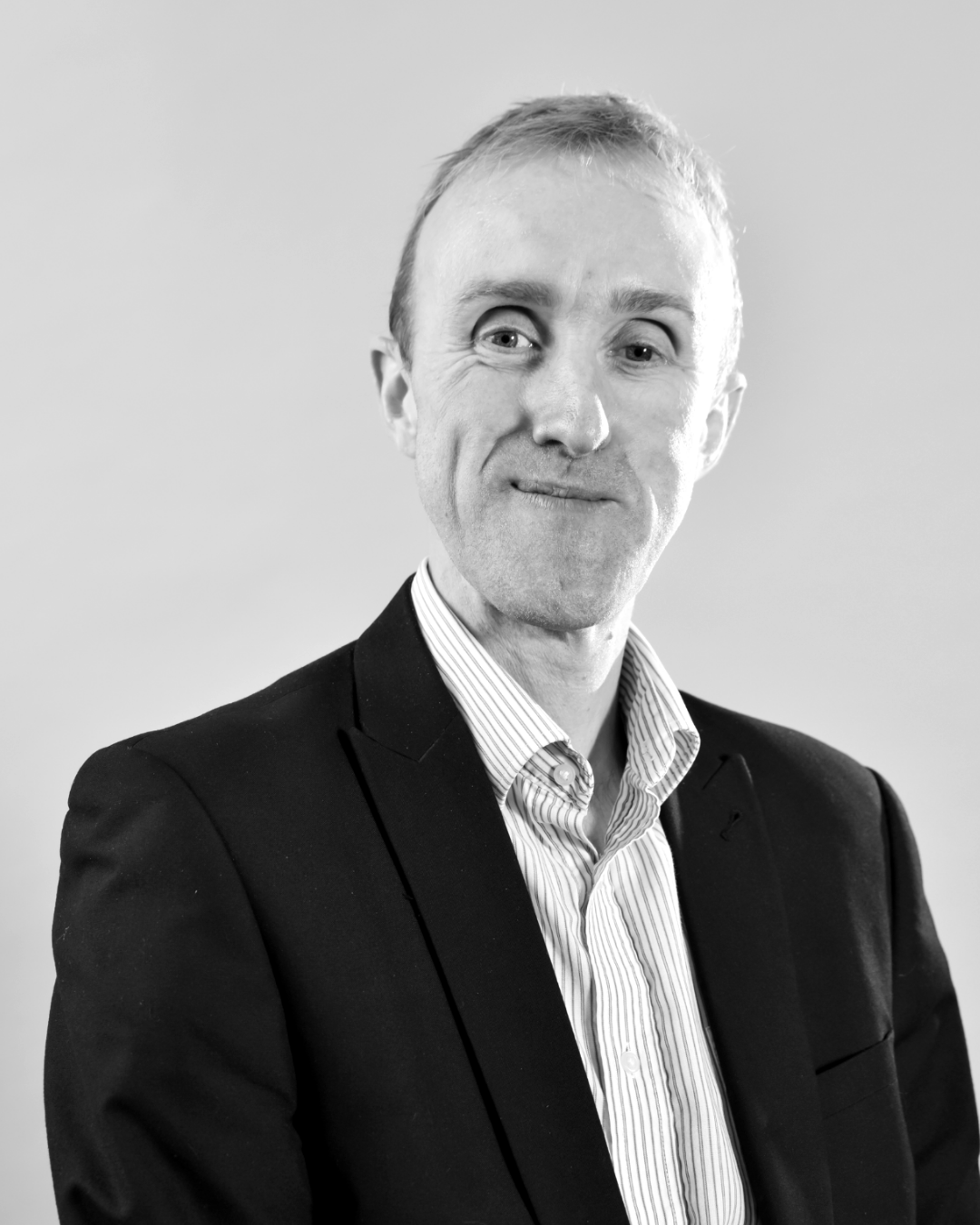 Matt has worked within Further Education for over 15 years, originally working for 3 years for a training provider, specialising in the production of NVQ support materials. Matt then moved on to work for Cogent Sector Skills Council as Qualifications Manager, responsible for developing the portfolio of QCF qualifications for the science sector, progressing to be Head of Quality for the organisation.

Matt joined NSAFD in 2015 as Qualifications and Assessment Manager with responsibility for developing and ensuring the range of Standards and Apprenticeships across the 4 UK nations is fit for purpose and meets the needs of employers and stakeholders. 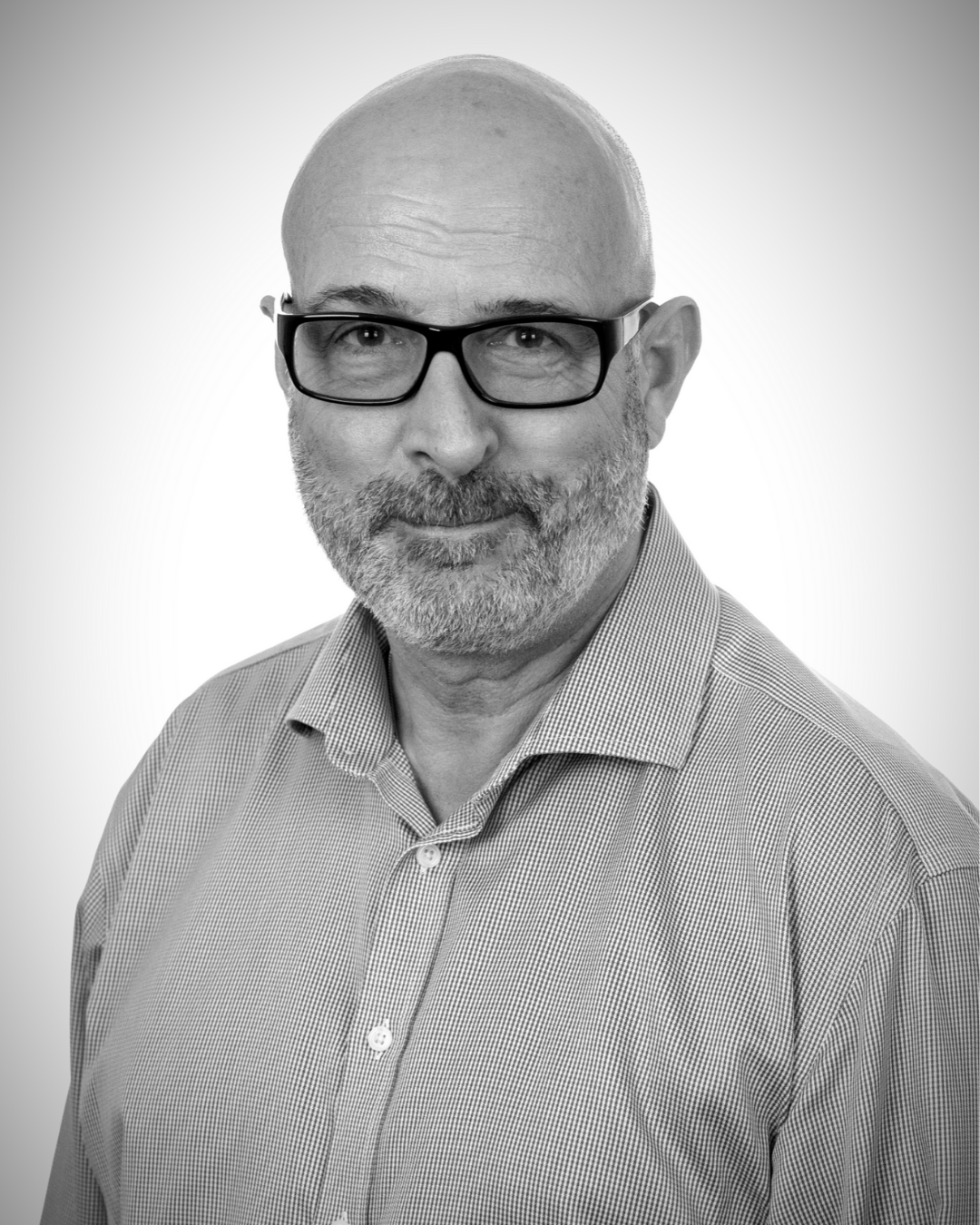 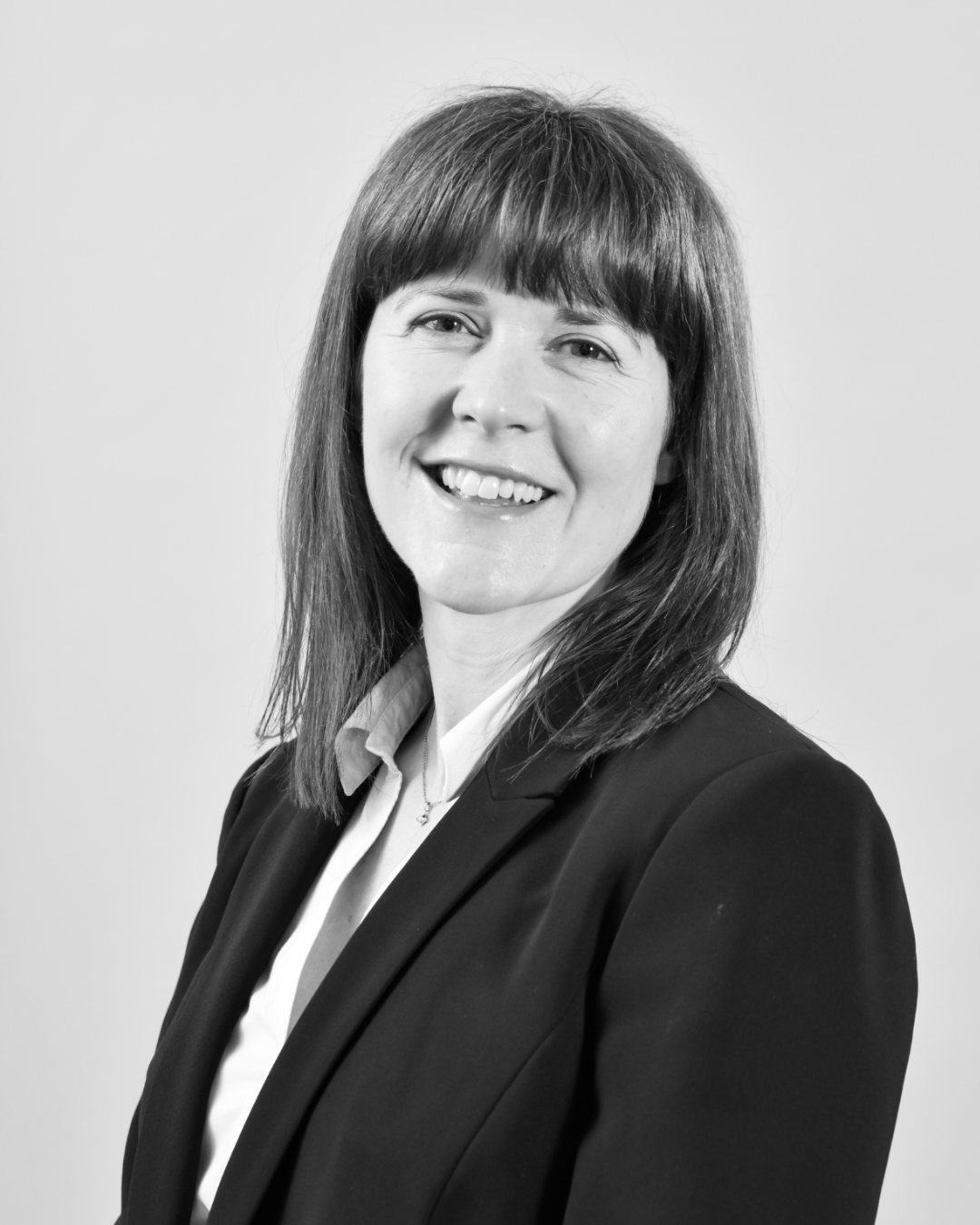 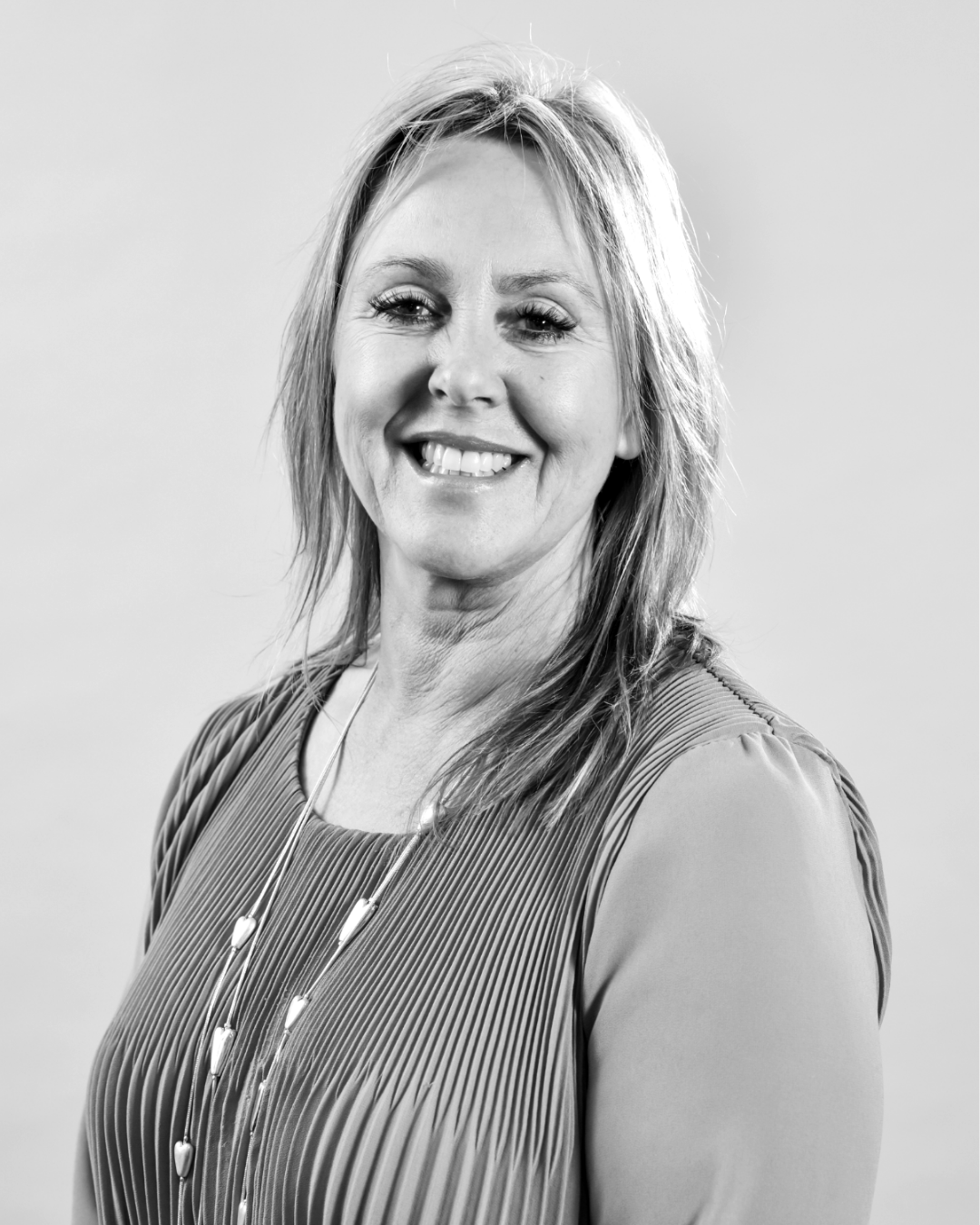 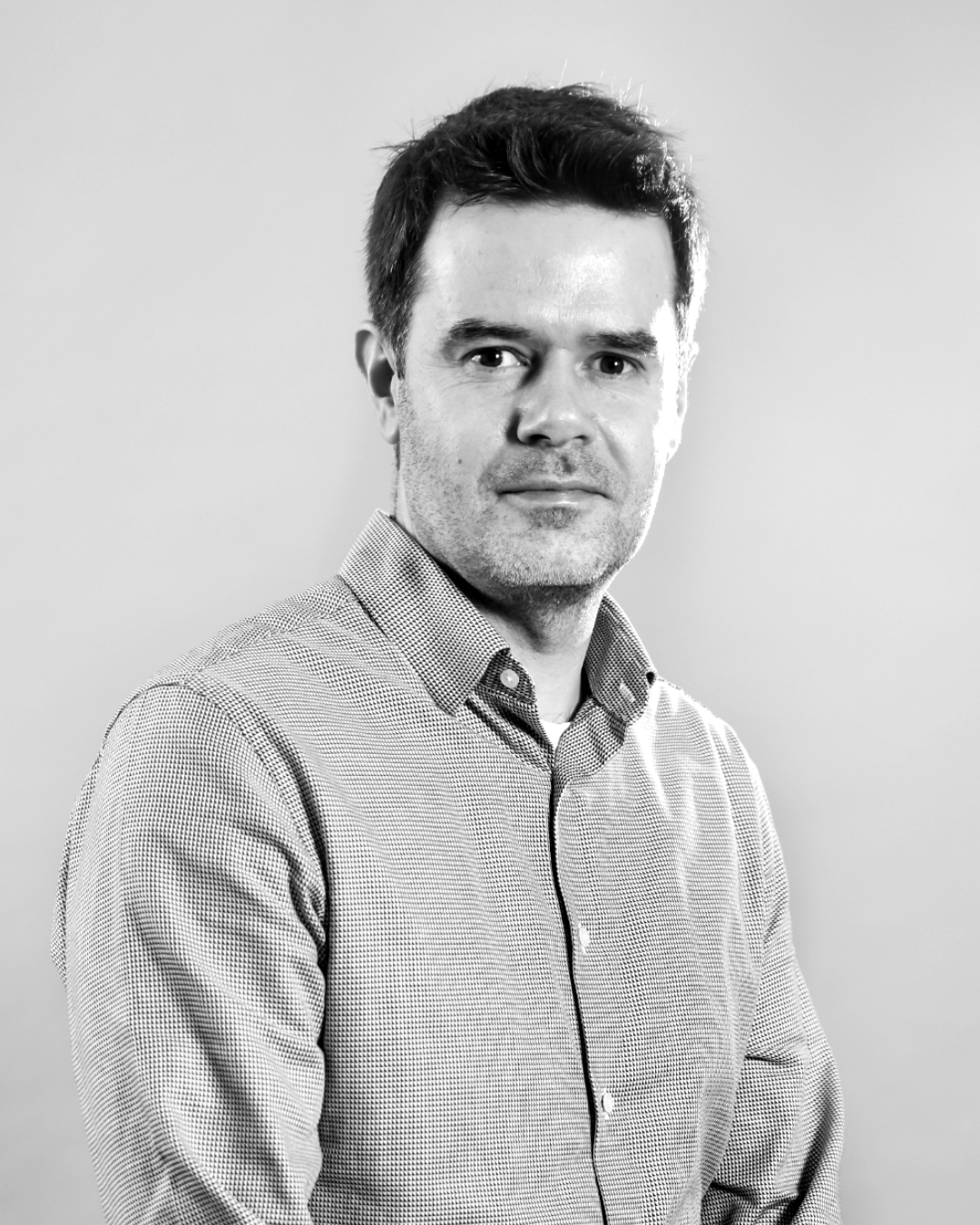 Prior to joining the NSA in January 2014, I had been working for a private medical insurer in York for 14 years. That was my first full-time job since leaving University so the NSA is only my second! I initially started here as a temp to cover general office duties, and then became permanent in the summer of that year.

My role here as the Membership Services Coordinator covers 3 main aspects. Firstly, I look after the Managing Agent contract we have with a customer, which ensures all their sites remain compliant with their training needs. I also oversee the online learning requirements of all the NSA’s business membership network, both in terms of our own published courses and the wider catalogue we have access to. Finally, I process the apprenticeship claims in all of the 3 nations. Additionally, I also assist with the office admin duties where required to support the teams. 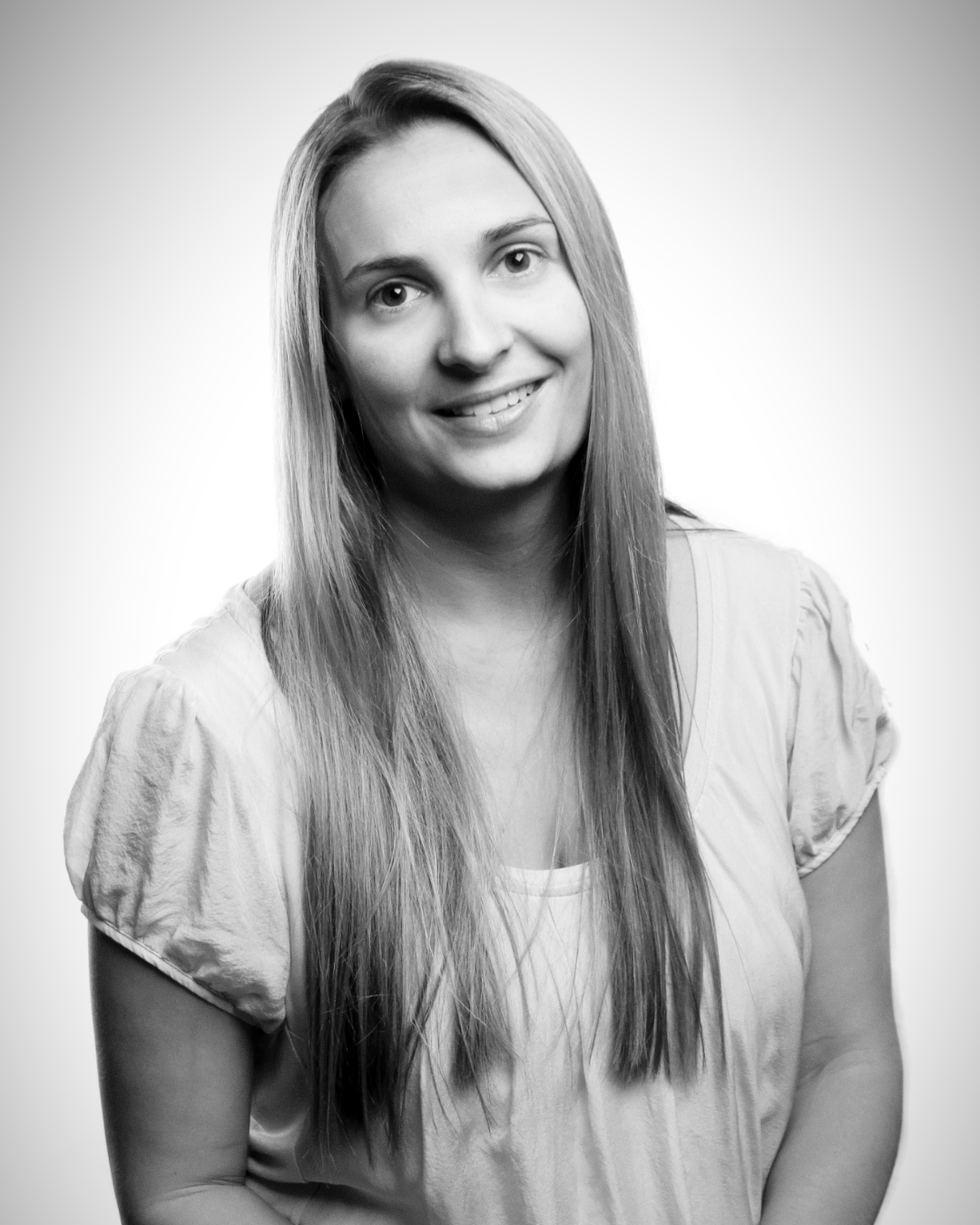 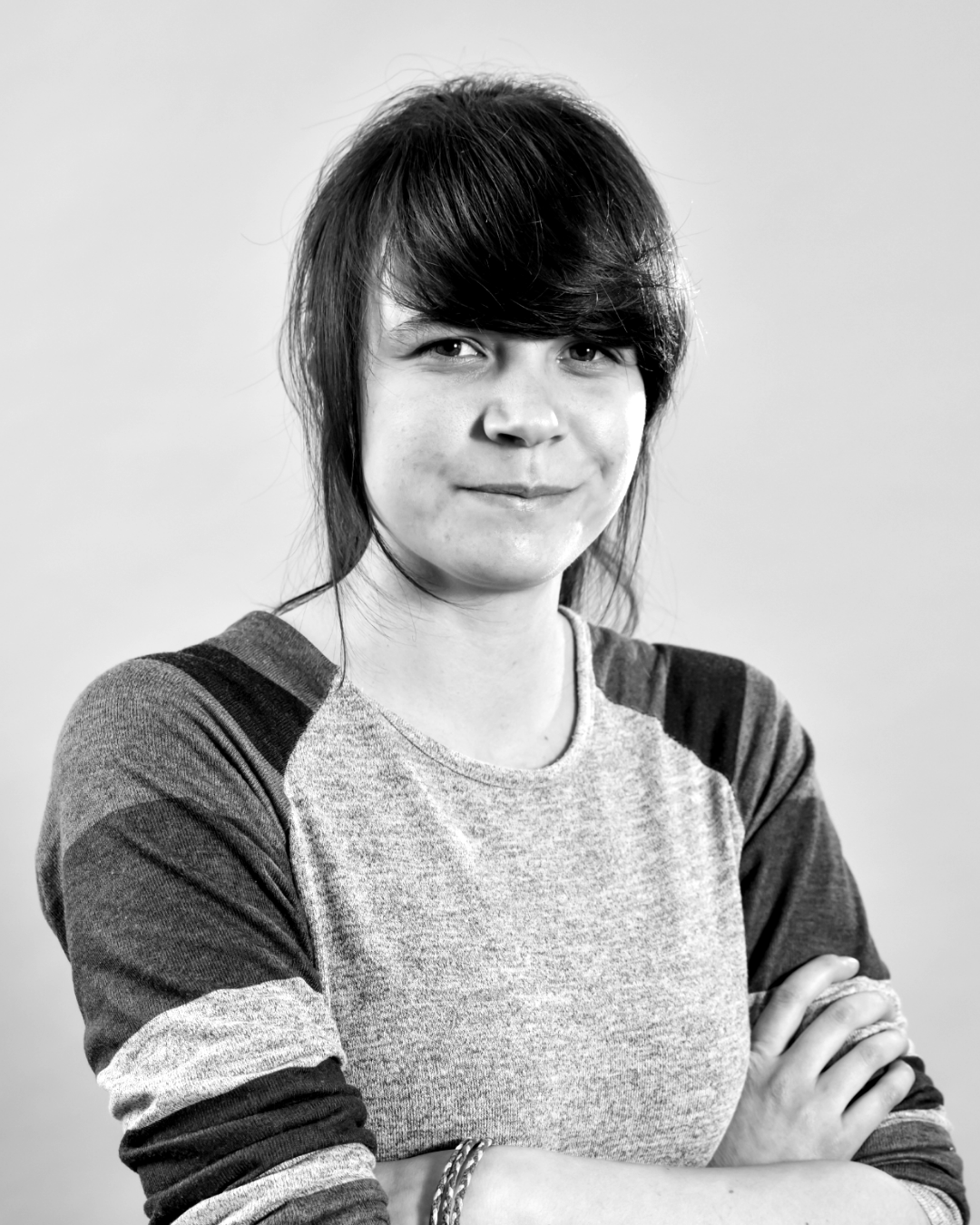 At the NSAFD I am responsible for maintaining and updating all of our web, email and social media platforms. I provide marketing support by assisting the development and implementation of marketing campaigns. I also support the organisation and delivery of training sessions, conferences, exhibitions and Industry Skills Partnership meetings.

This website uses cookies to improve your experience while you navigate through the website. Out of these cookies, the cookies that are categorized as necessary are stored on your browser as they are essential for the working of basic functionalities of the website. We also use third-party cookies that help us analyze and understand how you use this website. These cookies will be stored in your browser only with your consent. You also have the option to opt-out of these cookies. But opting out of some of these cookies may have an effect on your browsing experience.
Necessary Always Enabled
Necessary cookies are absolutely essential for the website to function properly. This category only includes cookies that ensures basic functionalities and security features of the website. These cookies do not store any personal information.
Non-necessary
Any cookies that may not be particularly necessary for the website to function and is used specifically to collect user personal data via analytics, ads, other embedded contents are termed as non-necessary cookies. It is mandatory to procure user consent prior to running these cookies on your website.
SAVE & ACCEPT